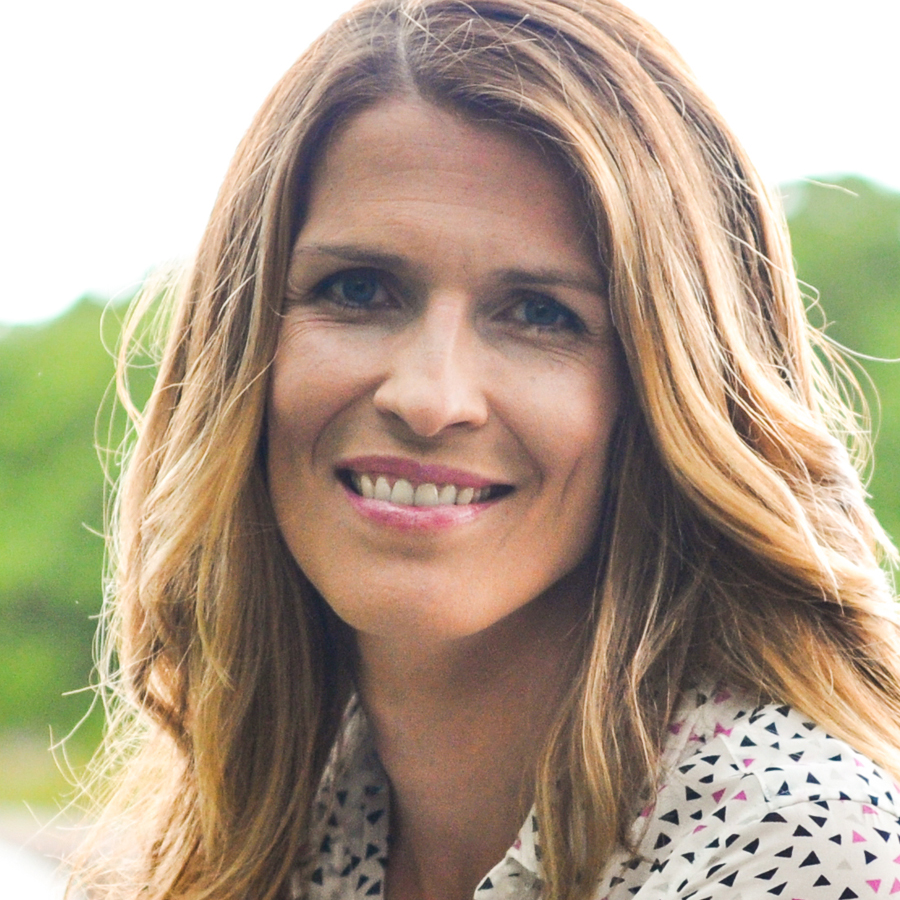 Eva Aspegren joins Seacrest as Director of Development. Ms. Aspegren has fifteen years of experience implementing progressive learning models across a variety of educational institutions both nationally and internationally. Her work in education has focused on combining entrepreneurship and education, and creating applied-learning, real-world experiences for students that also impact the surrounding communities. Additionally, Ms. Aspegren has worked in higher education administration to create strategic plans and to develop and implement fundraising initiatives. She is the mother of two Seacrest students and is a certified Integrative Nutrition Health Coach. In her free time, Ms. Aspegren likes to play outside with her kids and dog, and enjoys traveling. 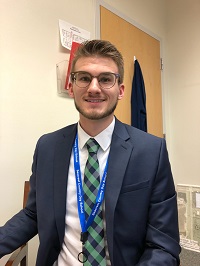 Nicholas is a recent graduate of Ave Maria University. While attending he majored in Economics and minored in Business Administration, but found himself gravitating to courses in Latin. Nicholas found several ways to learn Latin outside of the classroom while also keeping it interesting. In fact, his Latin IV class from his last semester is ranked 11th in the state of Florida and 91st worldwide o Hexameter.co, a highly competitive Latin Poetry scanning website.

Before joining Seacrest, he filled in as a temporary Latin teacher at The Village School of Naples and worked as a substitute teacher for Collier County Public Schools as well as the Mason Classical Academy.

Nicholas is an avid guitarist as he has been performing in bands since high school. He also enjoys video games, brewing Kombucha with his wife, and is a huge fan of C.S. Lewis and J.R.R. Tolkien. 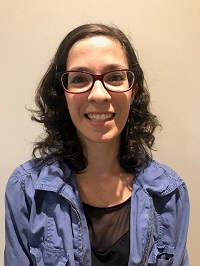 Michelle was born in New Jersey, completed her B.S. in chemistry in 2015 from Sewanee: The University of the South, and was graduated from Emory University with a M.S. in chemistry in 2018. She has worked on several research projects within the fields of organic and inorganic chemistry. During her time at Emory, Ms. Leidy instructed undergraduate chemistry lab and lecture classes and saw how well students learned when they collaborated with each other to solve complex, interesting, real-life problems with the material they learned in class. In her spare time, Ms. Leidy participates in community service, educational outreach, swing dances, and plays the flute. 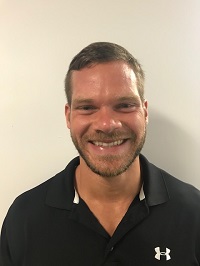 John began his career as a bilingual teacher in Peru where he honed his experiential teaching technique. Foreign language positions in Colombia, Mexico, China and Singapore followed; in all, Mr. Dial has traveled to more than 20 countries in the past six years. He earned his bachelor’s degree from Eastern Illinois University where he also studied abroad in Spain. In his free time, Mr. Dial enjoys going to the gym and is a huge Harry Potter fan. “One thing I look forward to in Florida is going to The Wizarding World of Harry Potter at Universal Studios. As a Harry Potter fan, it won’t be uncommon to see me roaming the halls at school dressed as Harry Potter himself during Halloween.” 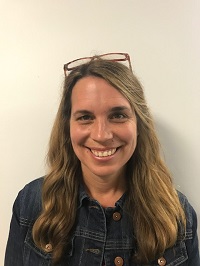 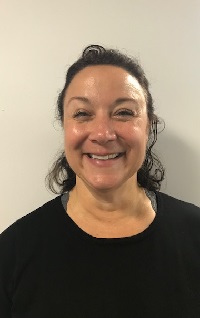 Born in Kentucky and raised in Naples since she was five-years-old, Cary Tronnier is a Lower School Teaching Assistant. With an education background in art and design, she is also bringing her talents into the Seacrest Enrichment Activities (S.E.A.) program this year. Ms. Tronnier has three children, Josh, 25; Nolan, 22; and Faith, 17, a high school senior. Her hobbies include creating art, collecting teapots, and traveling. Ms. Tronnier says her favorite part of working at Seacrest is seeing our young students getting the opportunity to practice public speaking! 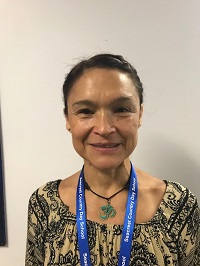 Yura has been teaching Spanish and French for 10 years in the Duke Ellington School of the Arts in Washington, DC. Coming from a family of artists, a Peruvian father and a German mother, Ms. Schreiber was brought up in Peru where she was taught to love the arts, different cultures and different languages. She has spent most of her life dedicated to the education and entertainment of children in Peru, Germany and the USA acquiring experience in animation, puppeteering and dance. She is a devoted Ashtanga yoga practitioner, certified yoga teacher and has completed the Yoga for Children and Teens certification class with Little Flower Yoga in New York. For many years, she has also performed as a silent extra for the Washington National Opera sharing the stage with singers like Plácido Domingo. Ms. Schreiber is the mother of two girls who are starting their independent lives and look forward to visiting her in Florida. She is extremely happy to be part of the Seacrest community, join the Naples lifestyle and get rid of her winter clothes! 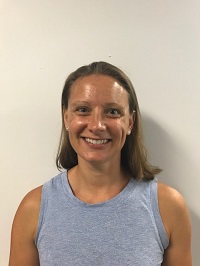 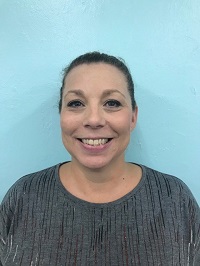 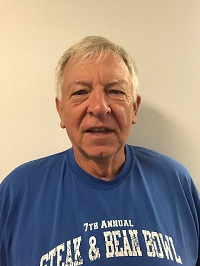 Mike brings 45 years of experience to his new role as Seacrest’s Middle School math teacher. He earned his Bachelor of Arts degree from Anderson College (now University) in South Carolina and his master’s degree from Ball State University. “I love to see young people learning new concepts and using these concepts to problem solve. But what is more important to me is teaching them responsibility, punctuality, civility, honesty, and how to work with others,” says Mr. Manley. In addition to teaching, Mr. Manley also has extensive basketball, baseball, and football coaching experience. 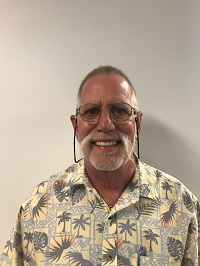 Stephan Mazula has more than thirty years of teaching experience and holds certifications to instruct math, biology and chemistry at the Middle and Upper School levels. Mr. Mazula earned his bachelor of science degree from Manhattan College and teaches Upper School math. He is a seasoned track and field, wrestling, and tennis coach and has coached multiple Florida state medal winners in field events, including one state champion in pole vault. “I believe my talent is teaching students how to think and not what to think; to come to valid conclusions based on sound reasoning and of course facts,” says Mr. Mazula. “I feel that students learn by discovery and that it is the teacher’s task to lead them to their discovery.” 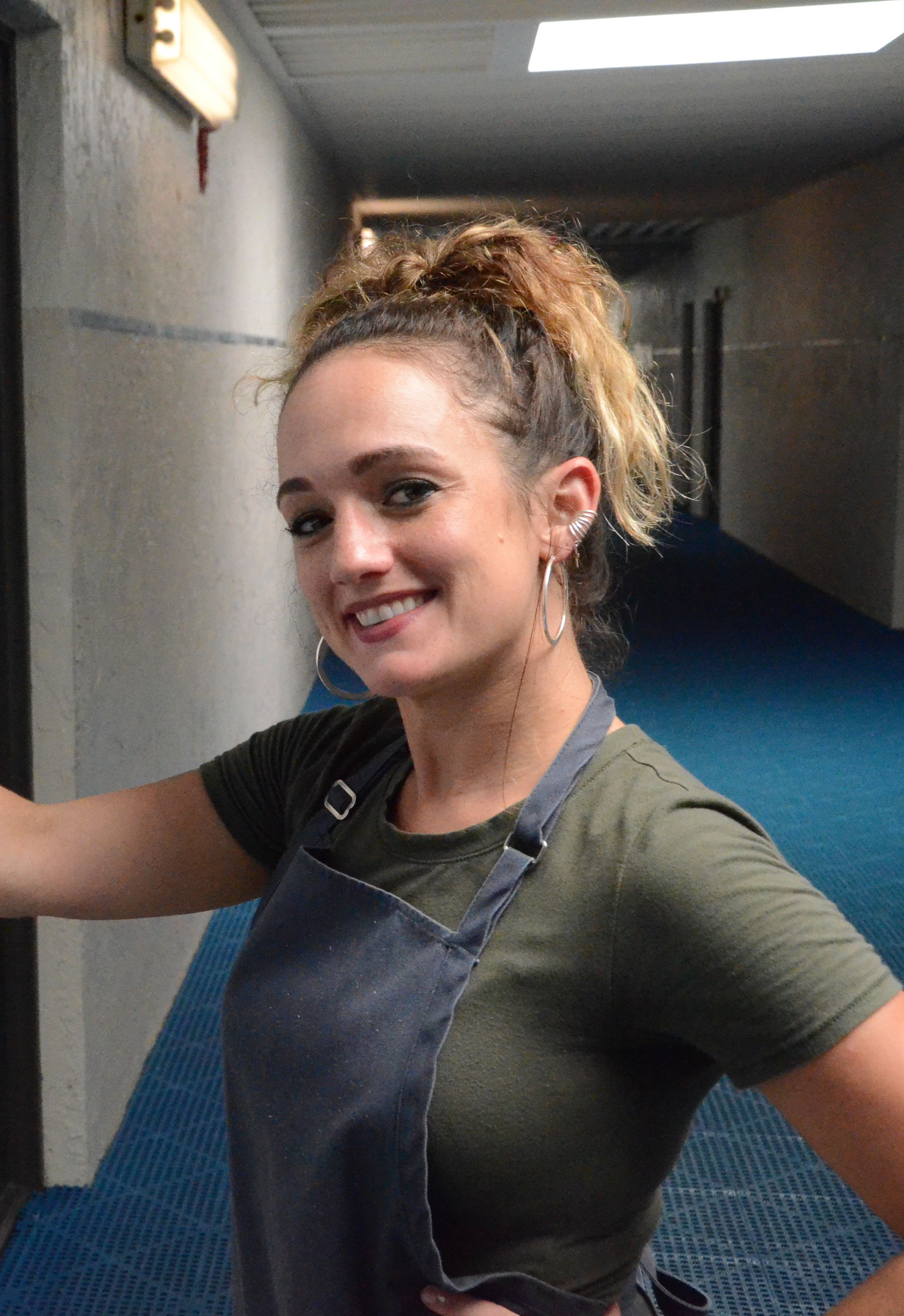 Shaelea Alvarez is not only a Seacrest alum, parent (to Harper in Kindergarten), and former student teaching intern, she is now a full-time Teaching Assistant in the Lower School. Ms. Alvarez will be assisting in both First Grade classrooms and the After School Program this year. She recently graduated from Florida Southwestern State College with a bachelor degree in Middle Grades Language Arts and aspires to be a full-time English teacher. “I love getting to know my students,” she says. “Their personalities are unique and special.” In her free time, Ms. Alvarez loves to create art, write poetry, and be a mom to her two daughters. 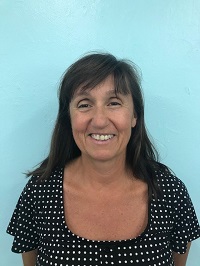 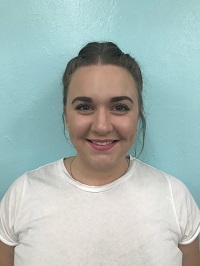 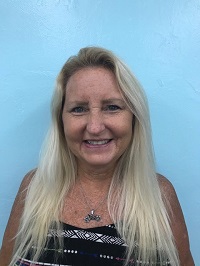 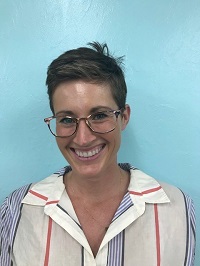 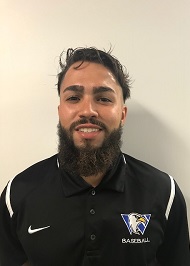